Discover the history of the Maison Veuve Amiot

Elisa Amiot, who wanted to make history, founded her own company in St Hilaire Sta Florent following the death of her husband.

From the beginning of her story to the present day, discover the story of this ambitious woman. 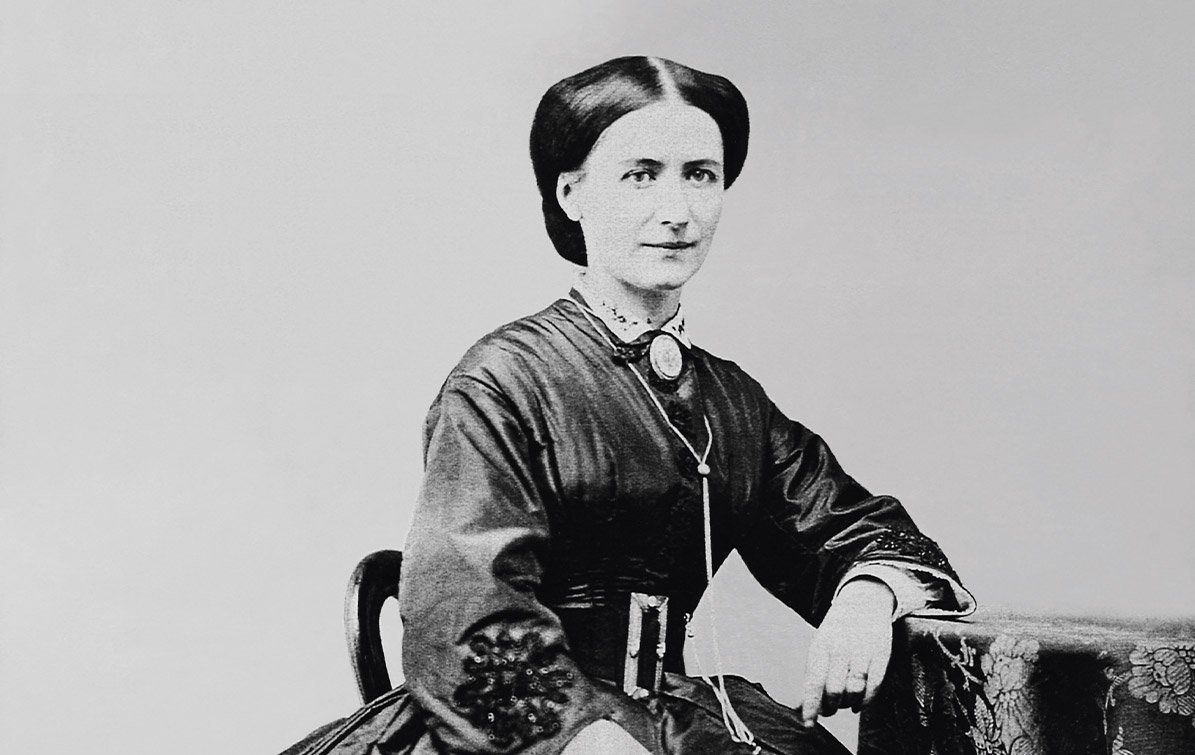 1871 : Creation of a trading company in Saumur

Armand Amiot bought the Saumur-based business of Widow Pinet in 1871, and obtained the right to take the title of "successor". He then set up as a wine merchant on rue du Champs de Foire in Saumur.

The following year, he gave power of attorney to his wife to manage the business with him.

In 1874, he took on Mr Lecluse as a partner for the next 10 years. Together they created an ephemeral sparkling wine house, but this collaboration ended with the death of Armand Amiot in 1882.

Mr Lecluse retained the right to put “Ancient Maison Amiot-Lecluse” on the wine labels for a period of 3 years.

This date really marks the beginning of the history of the Maison Veuve Amiot.

Following the death of her husband and the advice of the family, Elisa Amiot, widowed for two years, launched into business.

She bought from Mr Rousteaux - a wine merchant in Saumur - his clients as well as his cellars and the 400,000 bottles they contained.

On April 10, 1884, she founded her sparkling wine house under the name of Veuve Amiot.

In 1885, she took on her son-in-law Alexandre Girard as a collaborator, who at the same time bought a champagne house in 1891 in order to make the two companies work together and prosper.

She integrated her son Maurice into the business in 1892 and when he died in 1902, it was Jules, her brother, who was brought into the management of the family business.

1893 : Construction of shops and storerooms

Under the intelligent and energetic influence of its founder, and thanks to the quality of its wines, the Veuve Amiot house developed very quickly.

From 1893, Veuve Amiot began to build vast stores and spacious cellars. At the same time, they also acquired the ownership of the hillside under which its cellars extend.

The galleries were also enlarged because quarry workers found the existing tunnels too narrow and winding. In order to be able to store aging wines better, they also dug new galleries in order to increase the network.

At the same time, the tramway was developing in the town of Saumur. This made it possible to collect the wines departing from the various sparkling wine houses and take them to the railway station.

1904 : Creation of the St Maurice school

Concerned about the well-being of its employees and their children, in 1904 Veuve Amiot created a crèche, so that children could be cared for during their parents' working days.

This school was baptized “Ecole St Maurice” in homage to her son, who had died two years earlier.

Family aid was also paid to employees’ families and those of the gardeners, who worked on the hillside above the cellars.

Maison Veuve Amiot was well known beyond the Saumur region as at this time as its wines could be found on the tables of the Far East, Ecuador, Madagascar and New Zealand.

In 1988, vines were planted on the hillside, where the workers cultivated the gardens.

Formerly called Clos Jeannes d'Arc, this hectare of vines was renamed "Clos Elisabeth" in tribute to the founder.

In 1991, the first vintage of Cuvée Elisa was produced. Flagship of the house, this cuvée is a blend of Chenin Blanc and Chardonnay and spends several years in the cellar.

Since 1988, many vintages have won prizes in national and international competitions.

Even today, proud of our rich heritage, we take particular care to show you around our cellars and help you discover the history of this great sparkling wine maker: Veuve Amiot.

History of the Maison 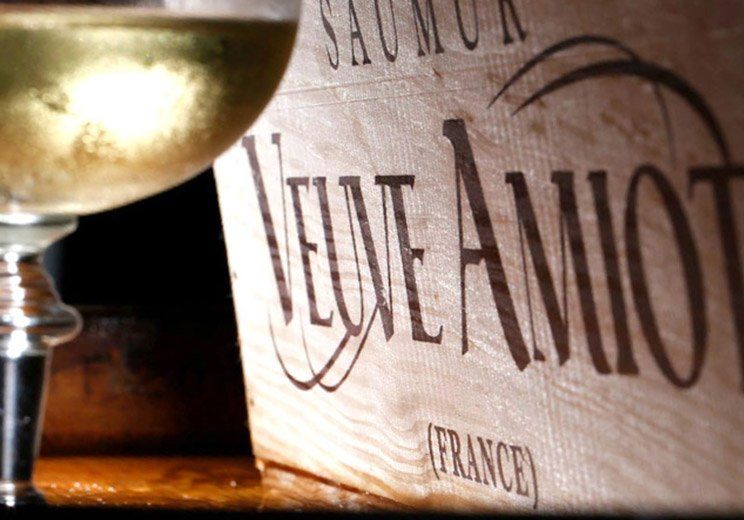 It is with special care that since 1884 we have been assembling our wines and letting them age in the cellar for the necessary time so that each cuvée reveals the best of itself.

An exceptional House since 1884 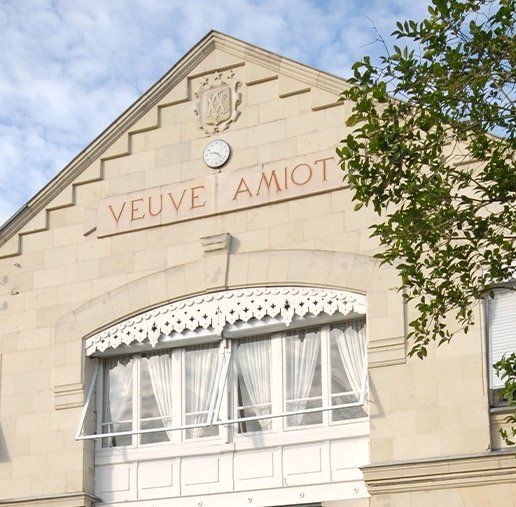 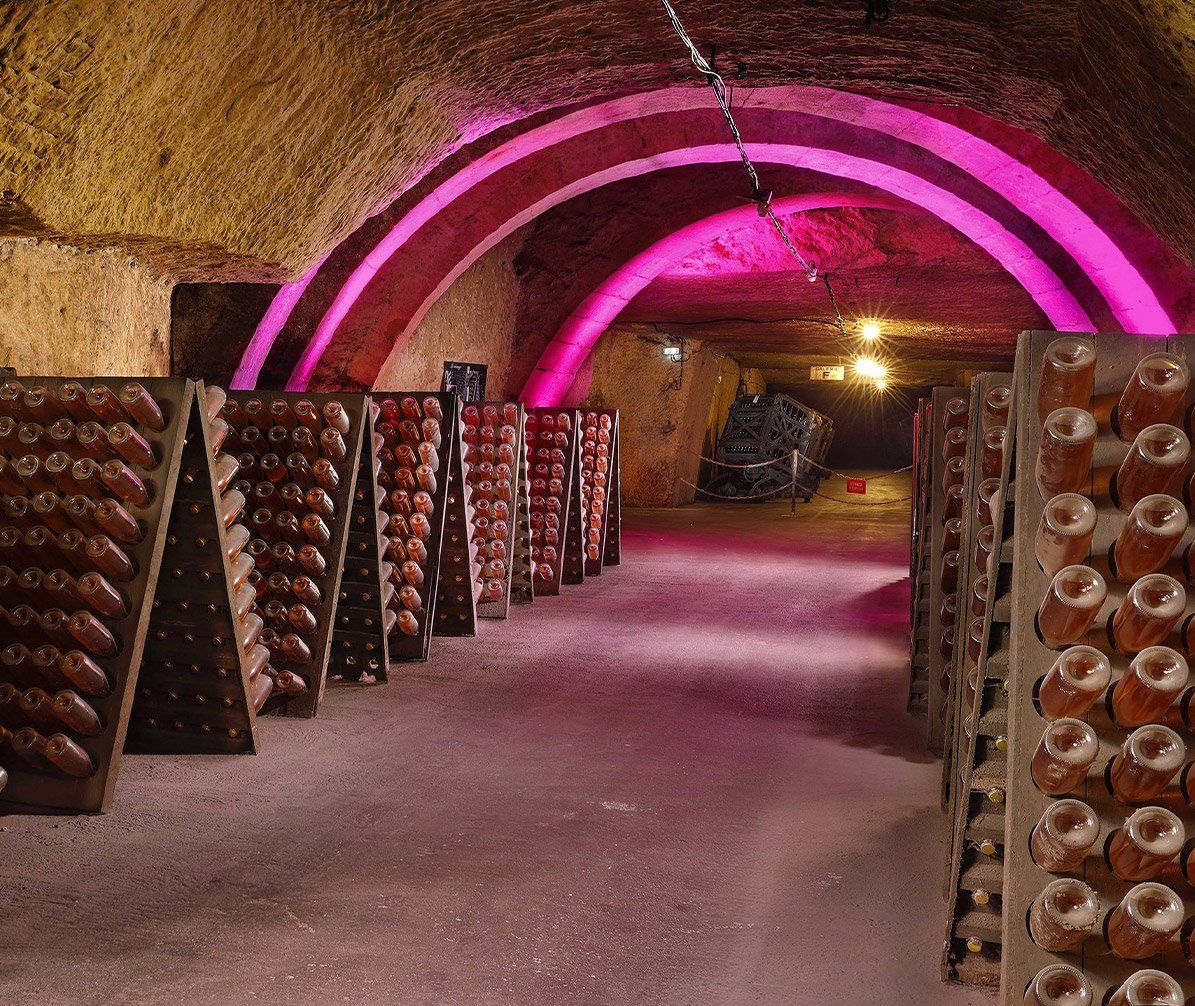 Immerse yourself in the heart of a working winery

The guided tour of the cellars allows you to discover the history of the Maison Veuve Amiot, its founder Elisa Amiot and our expertise. 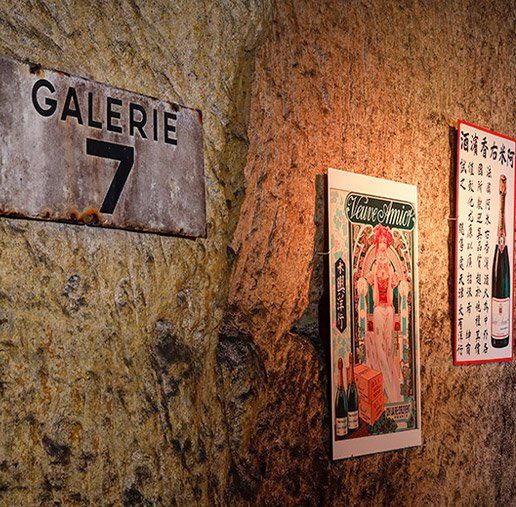